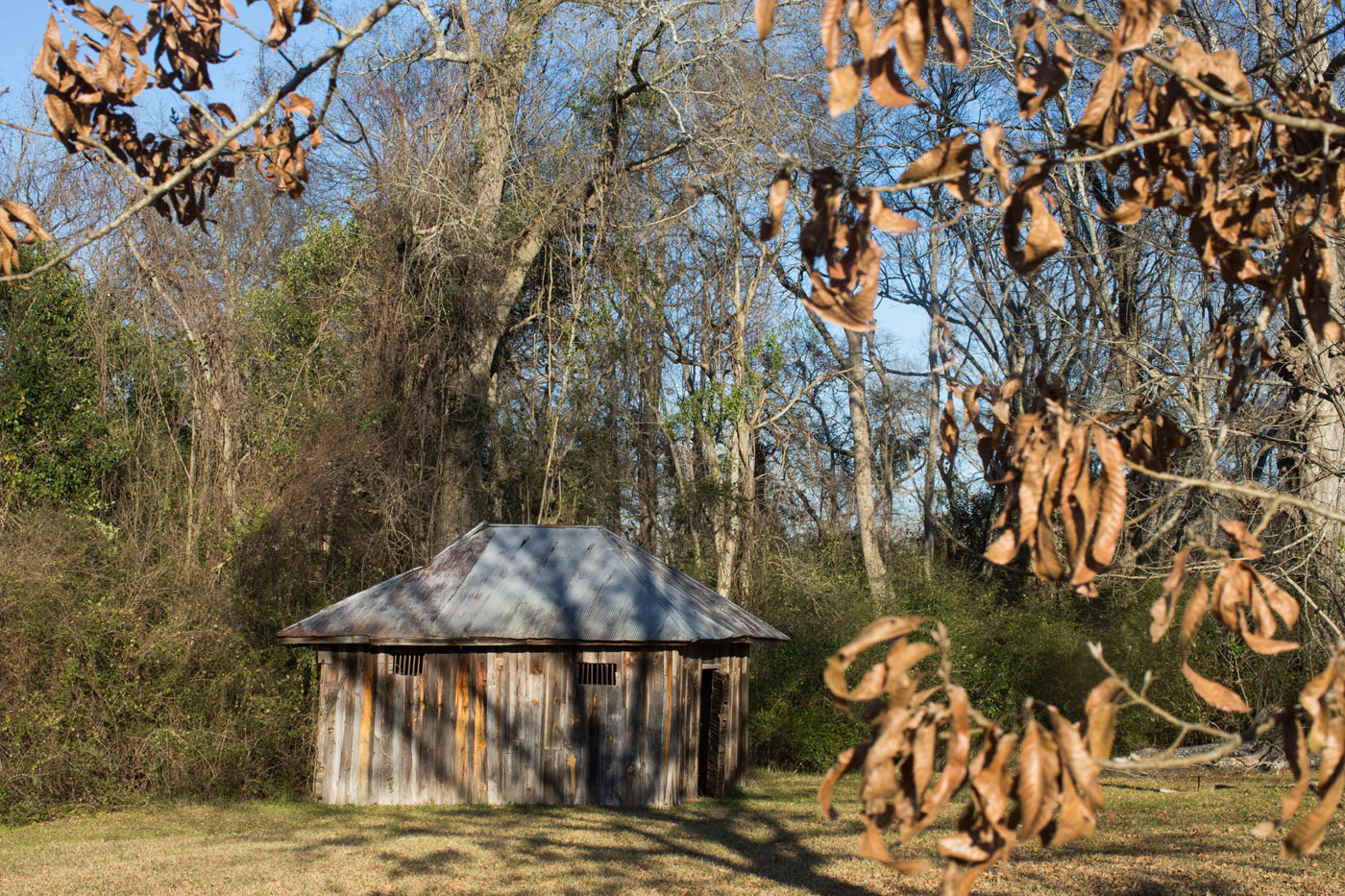 Thomaston, Ala - 02-12-16 - This is the site where Rufus Lesseur, was first detained and later lynched on August 16, 1904. He was accused of raping a white woman on Aug. 14 of that year. This is a soil collecting for the lynch site project, for The Equal Justice Initiative. - Credit Photo by Ozier Muhammad