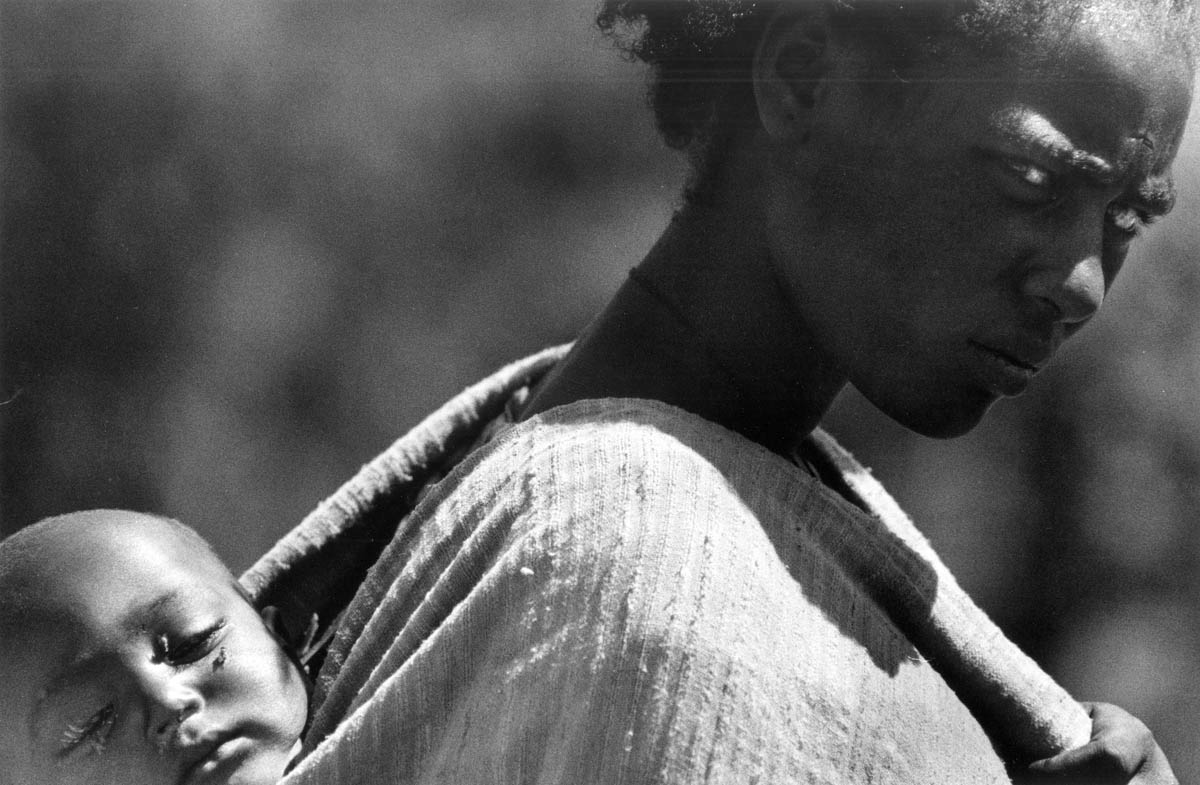 
A woman oblivious to the flies plaguing her child, waits to see a doctor at a hospital in Addis Ababa.

In late October of 1984 Dennis Bell, Josh Friedman and I went to the Sahel region of Africa to do a series of reports for Newsday on the condition of that area, 10 years after a devastating drought claimed the lives of thousands across that region in the mid 1970s.

Most of the photographs are for sale, almost without exception. Some can be purchased directly from me, or through The New York Times, or Redux Pictures.

All copyrights have to be acknowledged where applicable.